Get up on it 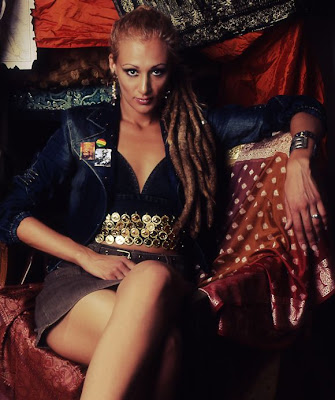 Ever since the M.I.S.S. crew feature was put up on Empire Isis, I couldn't stop listening to her. My favorite song from has got to be "Get up on it". The song meaning is if you're about goals, stick to them, don't hang around people who aren't about anything; they will just bring you down. Ain't that the truth!!! That's why this song gets serious play on my ipod.