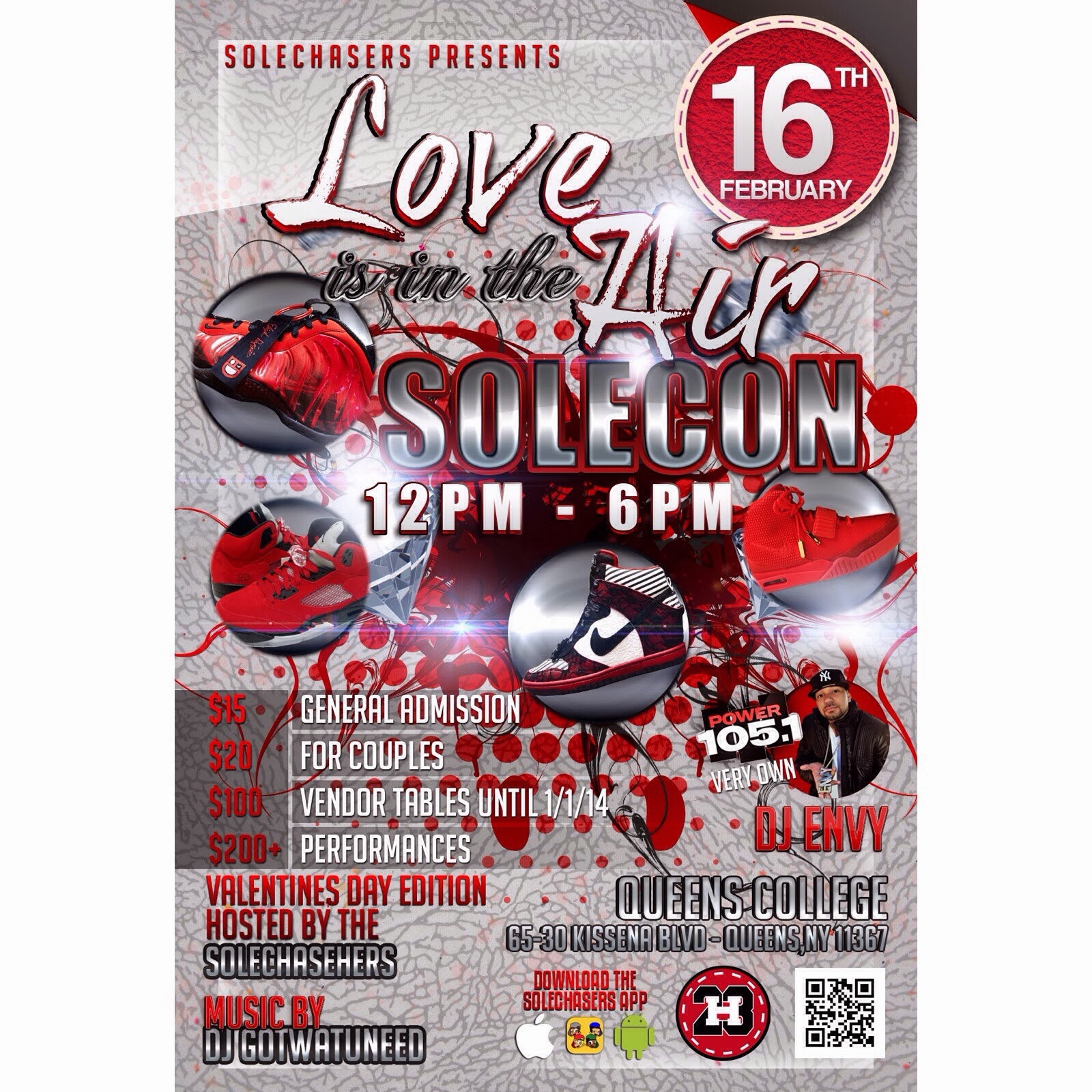 Solecon: Love Is In The Air is going down Sunday, February 16th at Queens College in Queens, NY. This Valentine's day edition is being brought to you by the lovely ladies of the Solechasehers crew and will be hosted by Power 105.1's DJ Envy.

The buy/sell/trade event will also have vendors, contests, performances and giveaways.  And in the spirit of love being in the air, there's a discounted price for couples.  The event is from 12pm-6pm, so come out and have fun!

For ticket/vendor/performer info, go here.
Posted by Flower at 10:44 PM No comments: 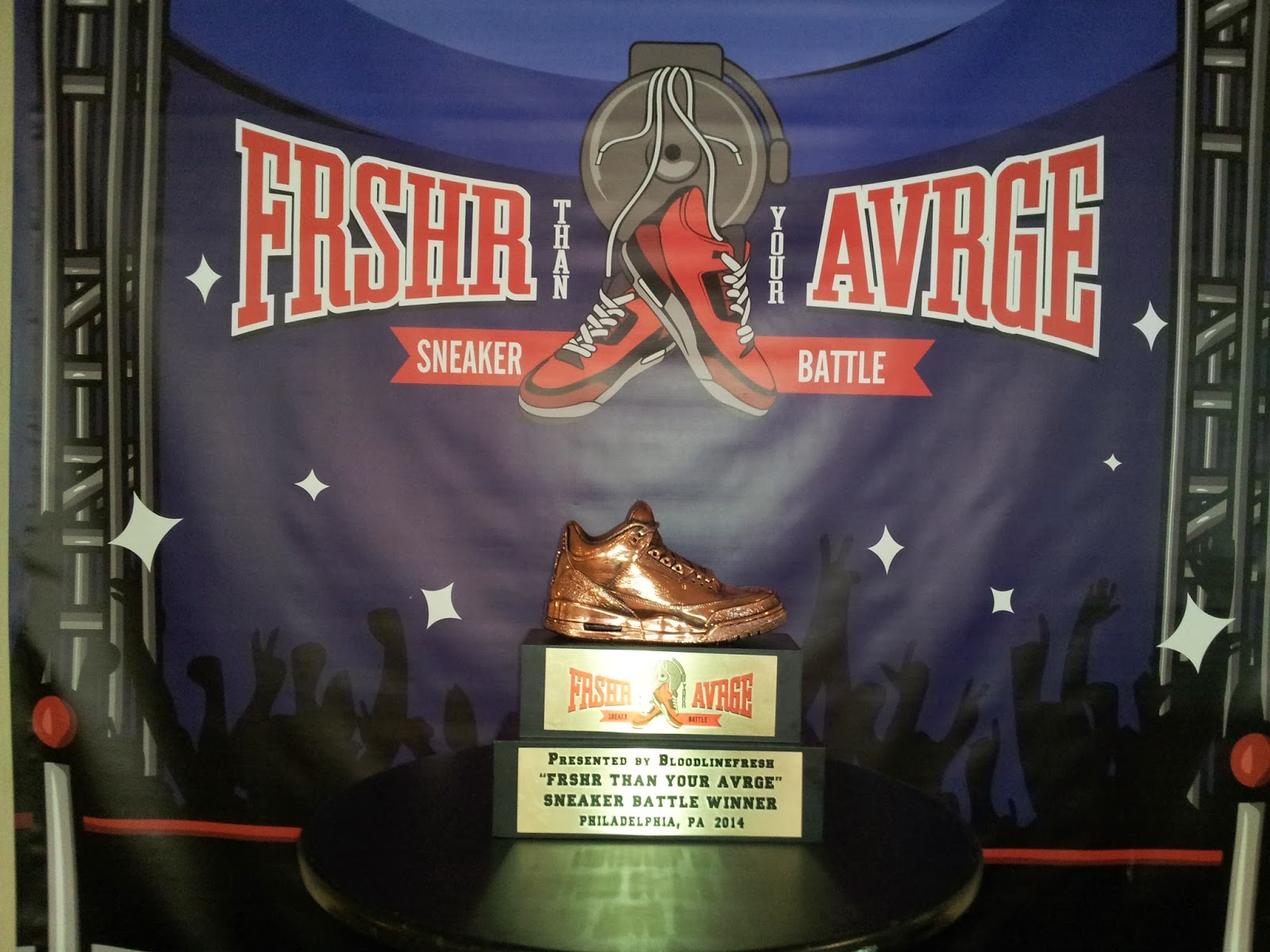 On Saturday, January 18th, the Frshr Than Your Avrge (FTYA) sneaker event went down in Philadelphia at Temple University and 12 entrants battled for the above trophy. 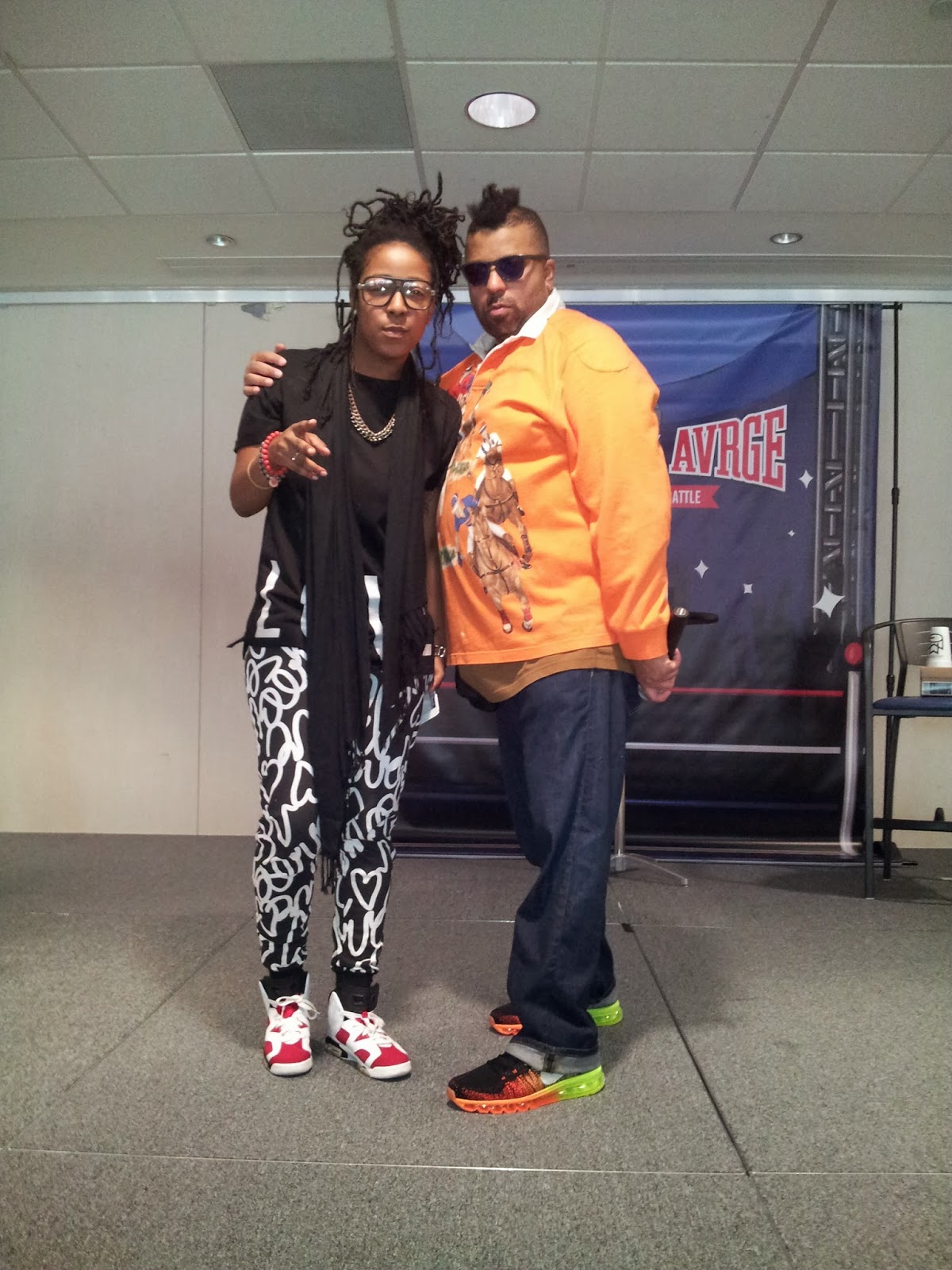 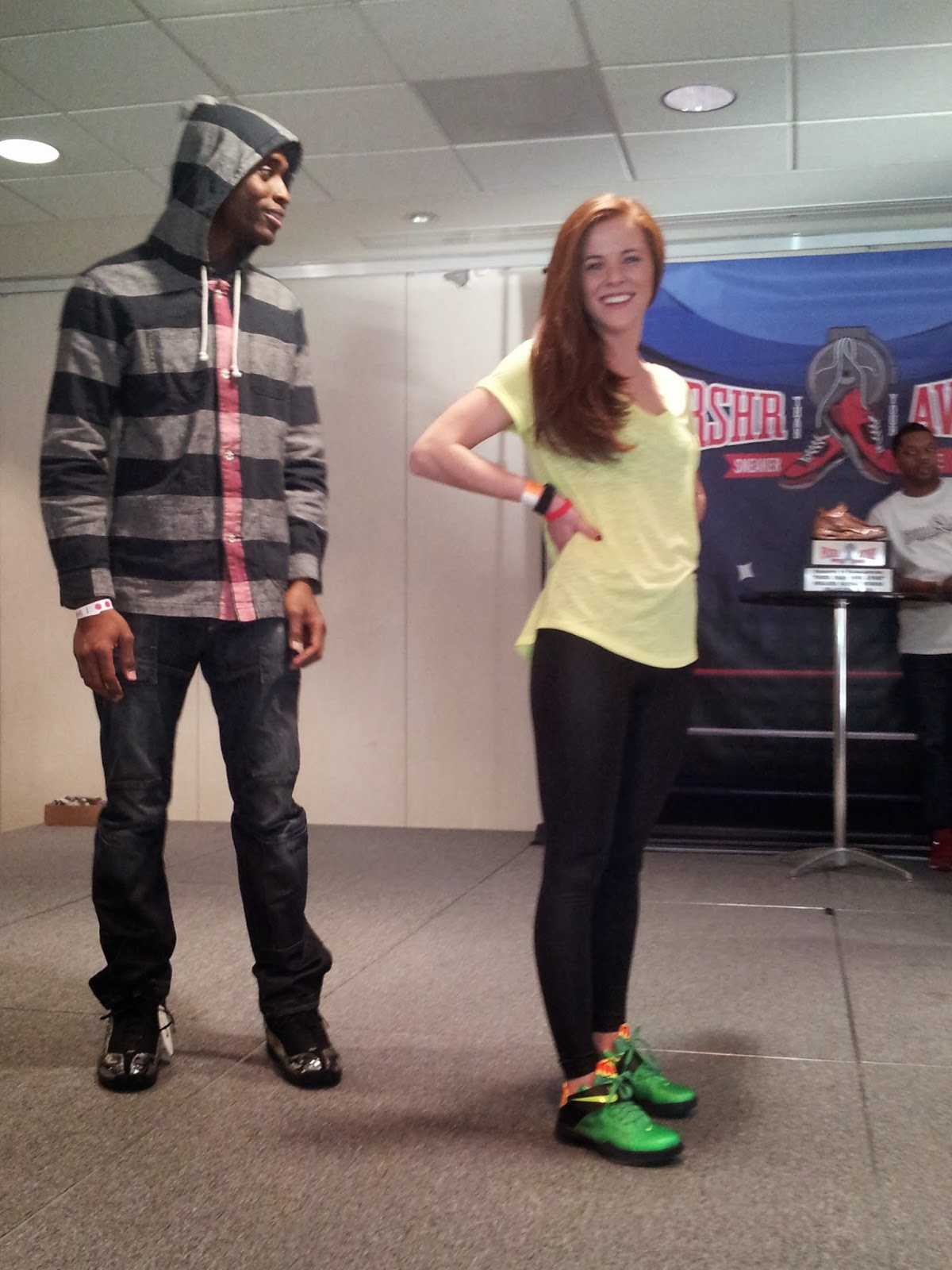 Though the Ladies were scarce, several did come through to rep. 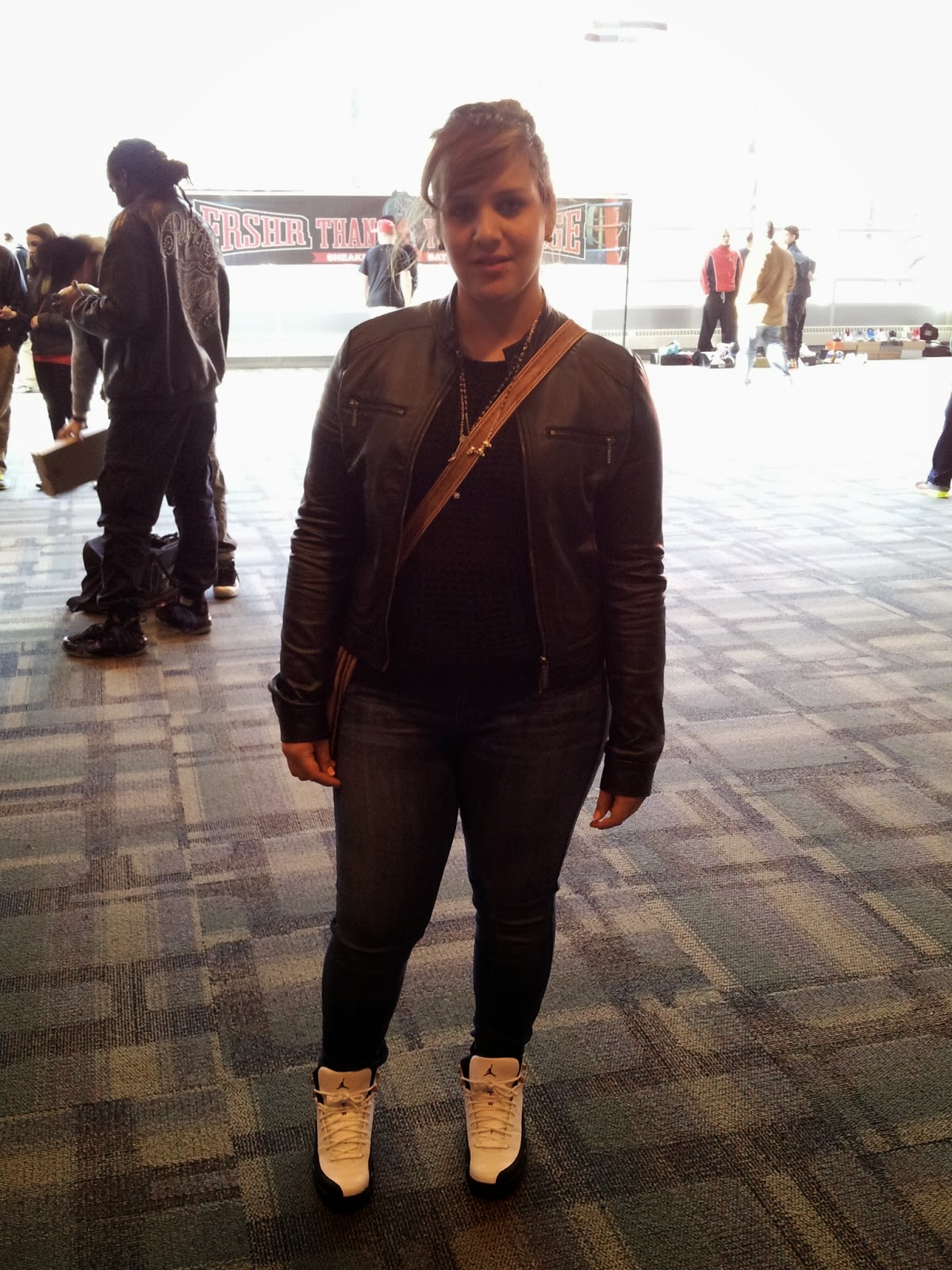 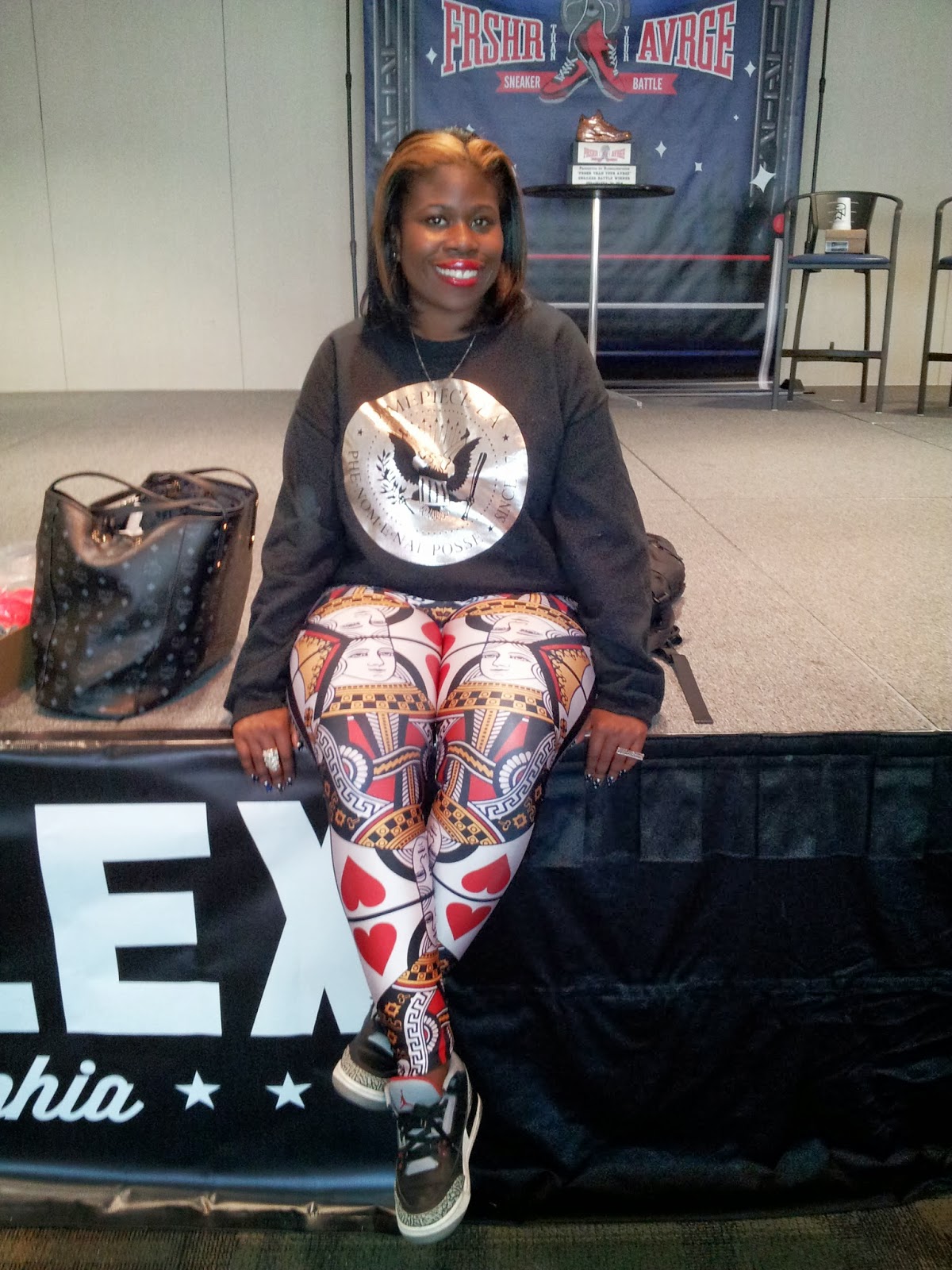 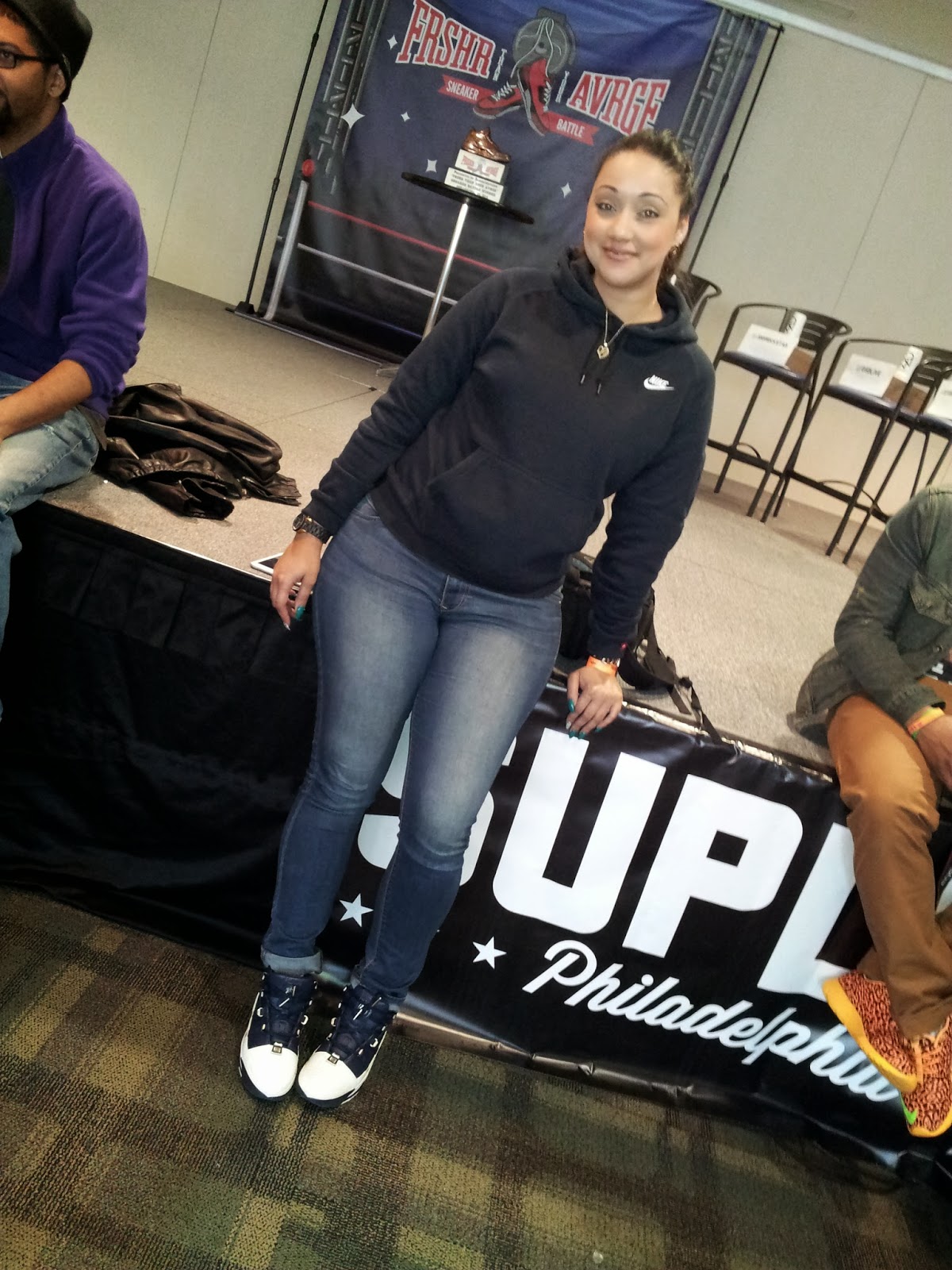 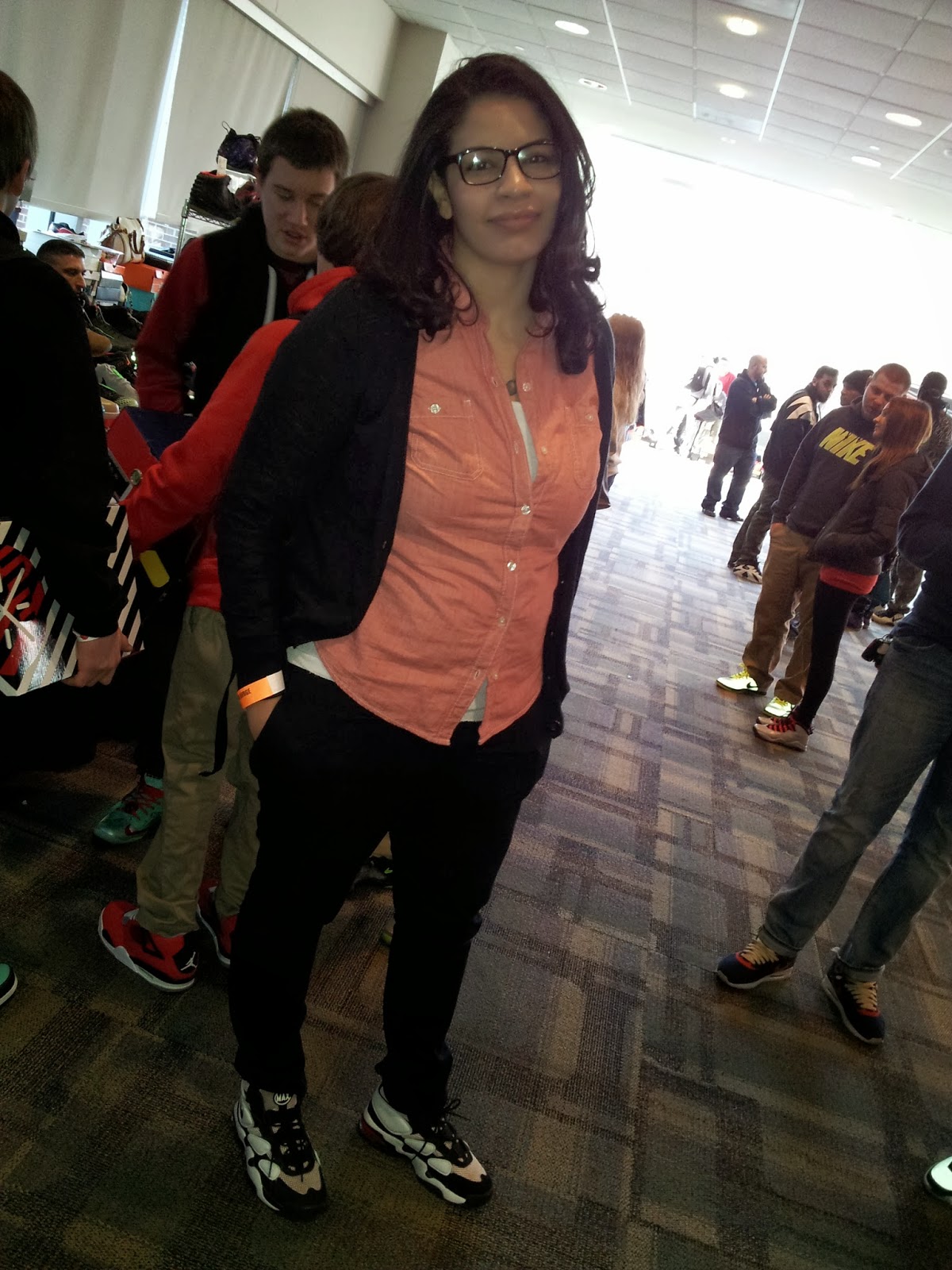 @smrtazshye (second female in the battle) 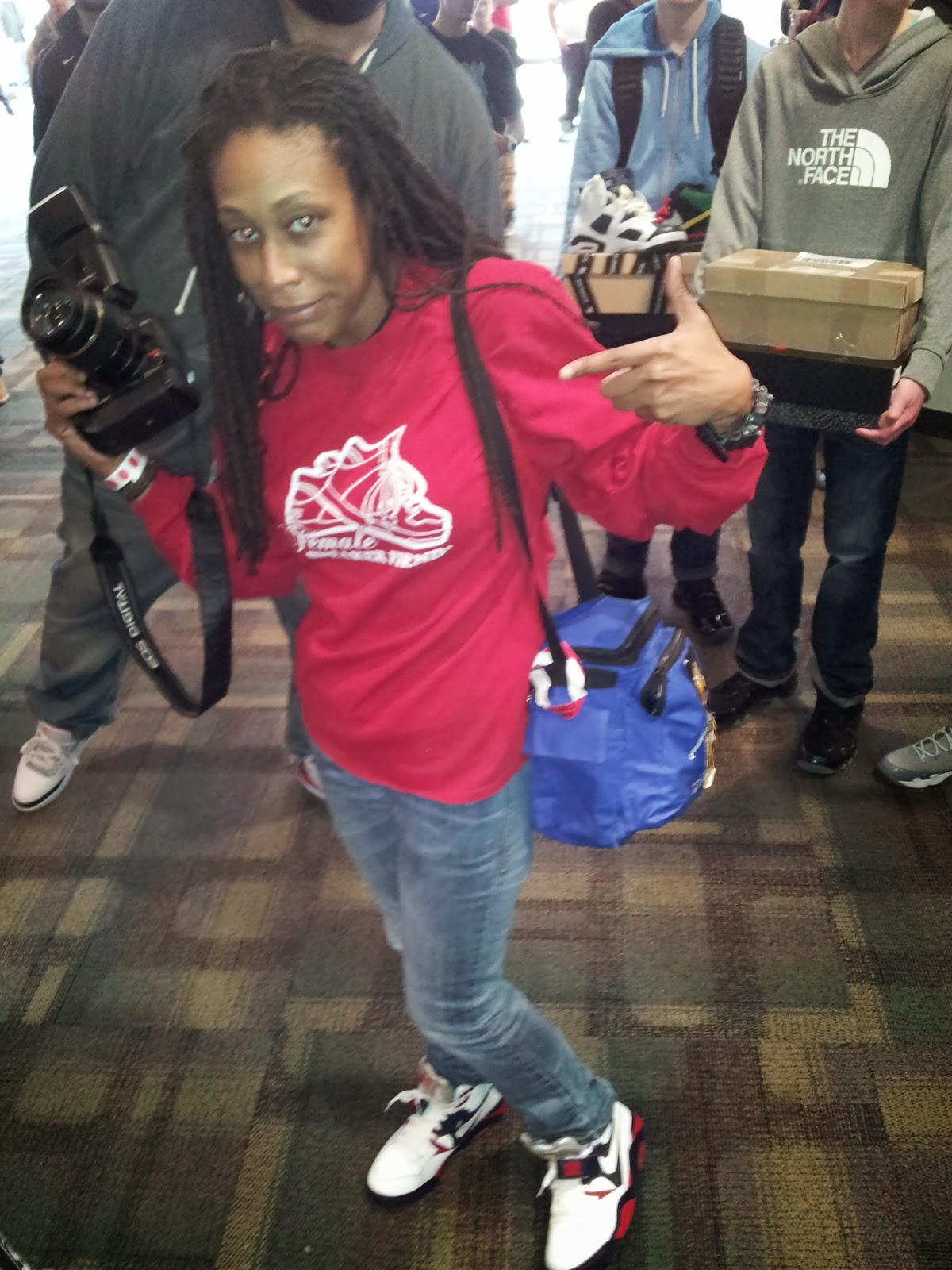 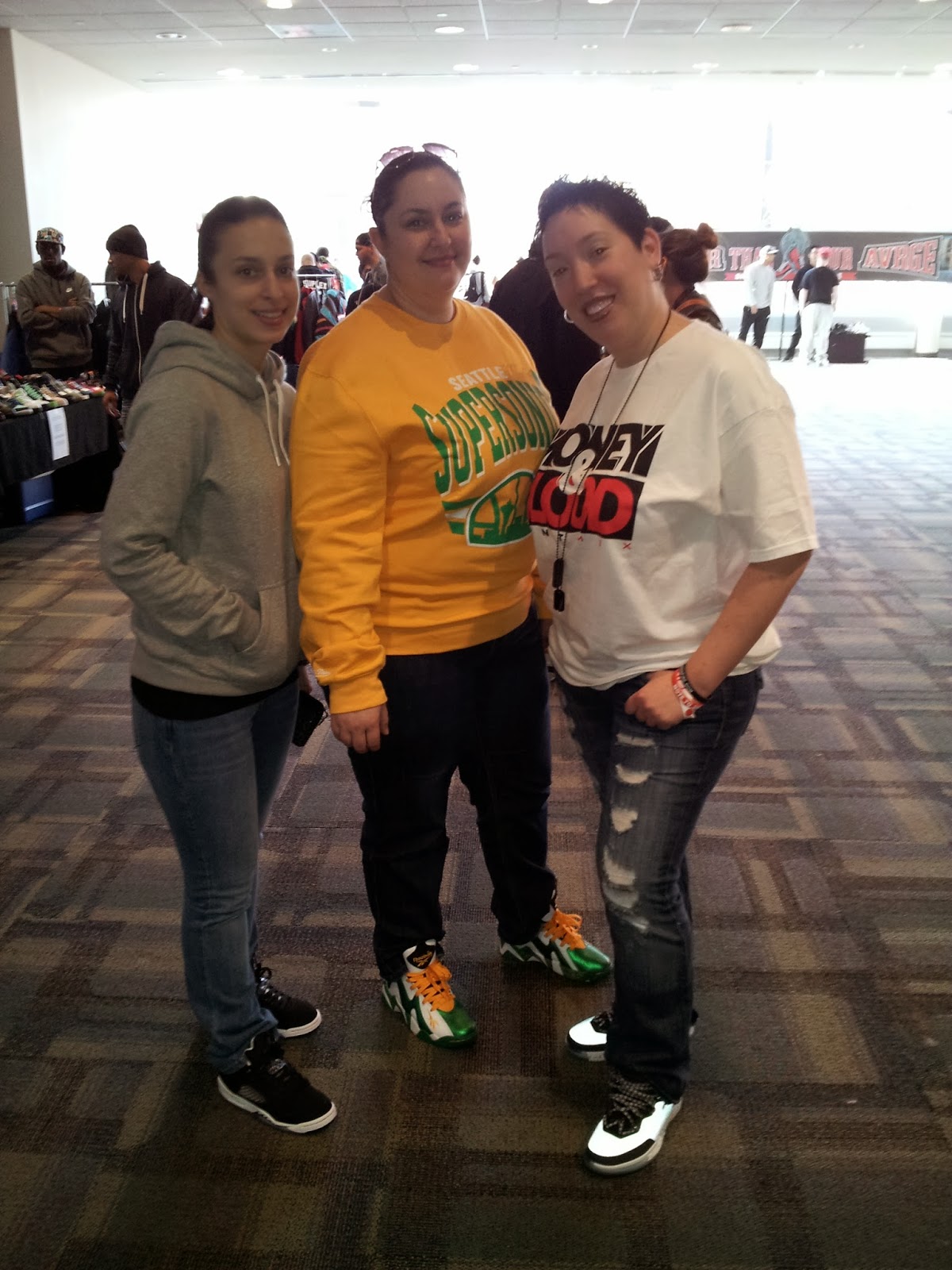 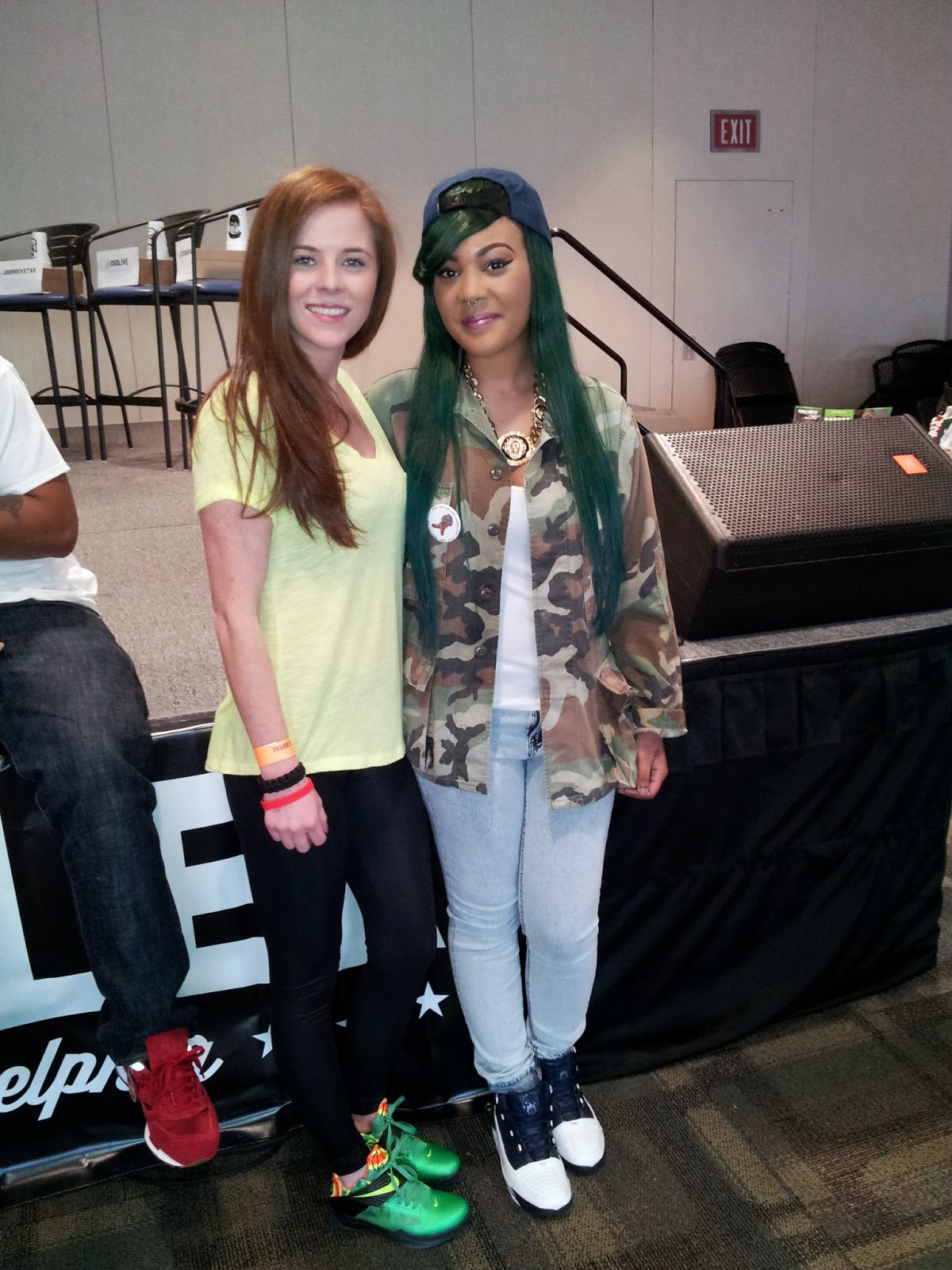 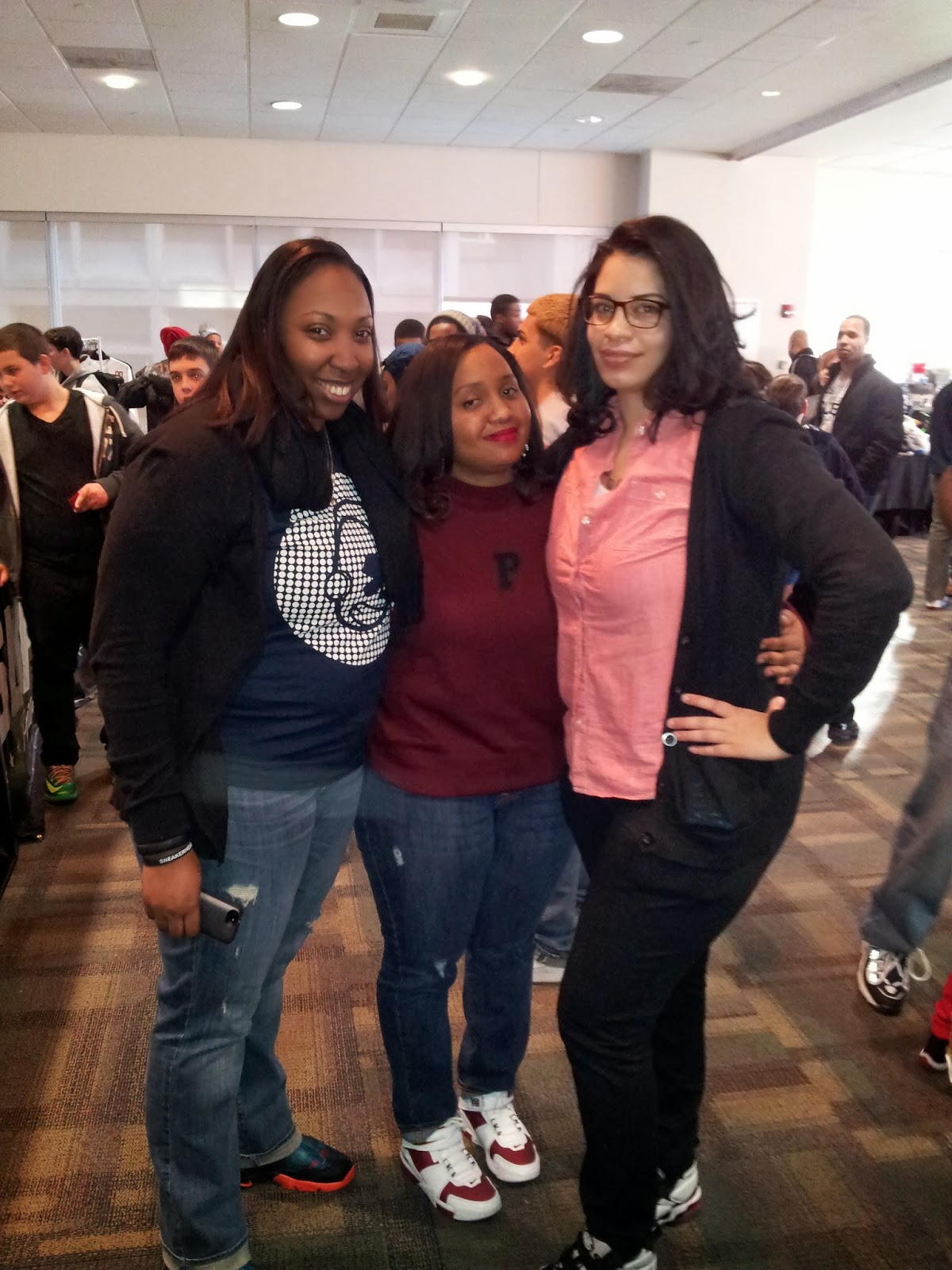 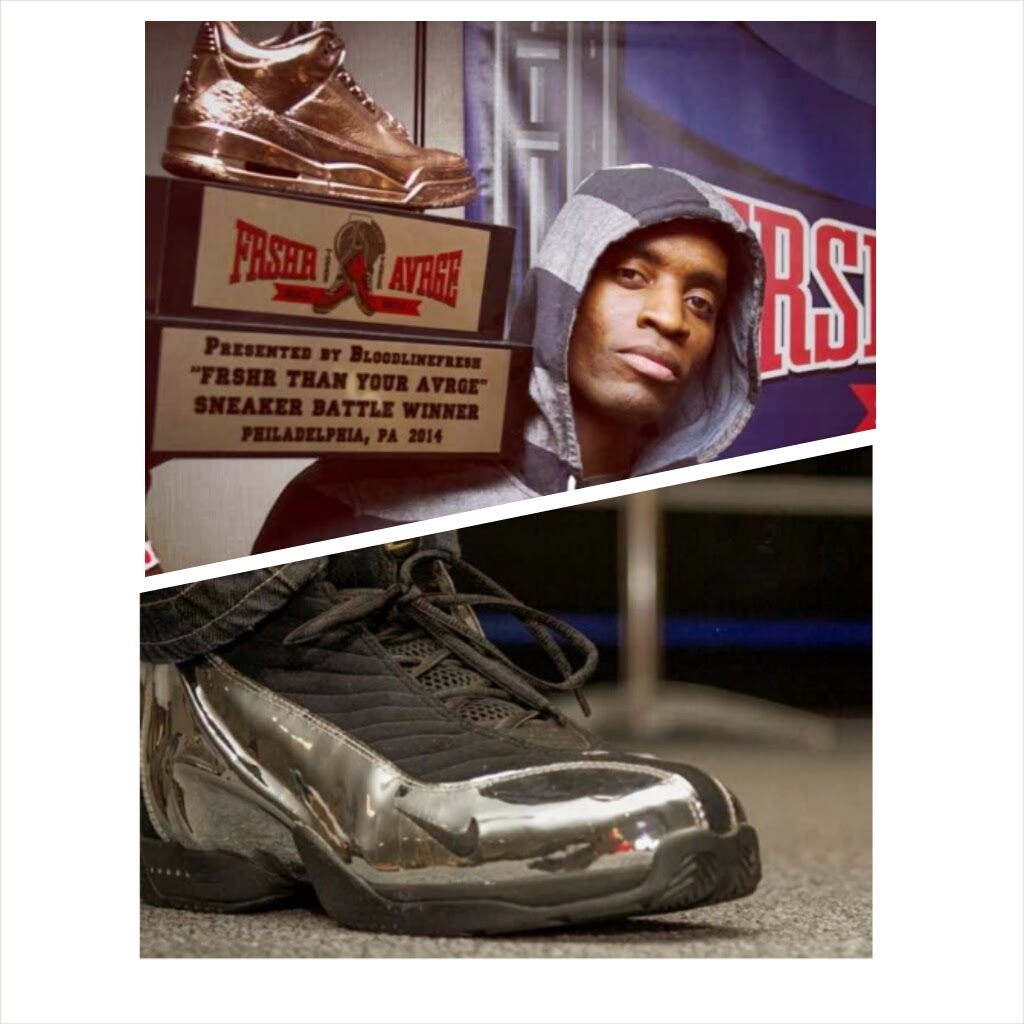 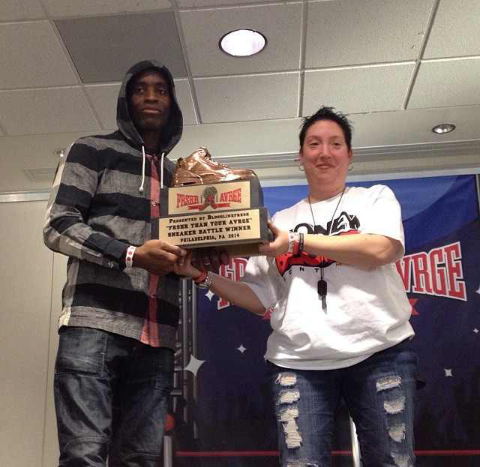 The passing of the trophy from the previous winner to the new winner. 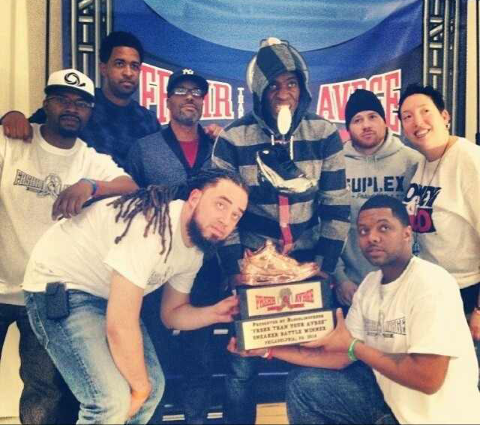 The winner along with the FTYA crew and the battle judges

All in all, the event was great, easy breezy atmosphere with sneaker fiends all bonding under one roof. 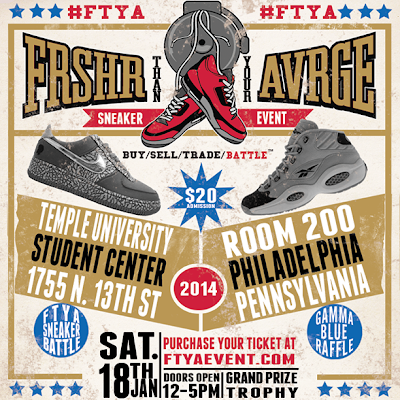 On Saturday, January 18th, the folks behind the Frshr Than Your Avrge (FTYA) sneaker battle will be hosting a sneaker event at Temple University in Philly!!!

It's a buy, sell & trade sneaker event with the battle being the main attraction...... Shoutout to Jodi Rock Star who won the last sneaker battle.  If you haven't been to an FTYA event or seen the trophy, this is definitely one to check out. There will also be vendors, raffles, giveaways and a few surprises.

Tickets and vendor tables can be purchased here.
Posted by Flower at 10:28 PM No comments: