Back in the 80s, André Christopher Ardiaca, a huge rock fan and filmmaker, decided to follow rock hit band Black Death for a year. Willing to produce a tribute to the most important band of his generation, he finally ended being a privileged witness of the incredible tragedy the group was part of.

Paul Anton, the band’s famous drummer was the first one to go,dying suddenly during a concert at Earls Court. That was just the beginning of Black Death’s slope with the rest of the group members leaving this world one by one. Criminal inquiries lead to no conclusion and only Dude, the lead singer, seemed to be able to escape the tragic course.

Until the full documentary is revealed we invite you to check the “Black Death” teaser. Let your imagination go and let us know what could be the reasons for the rest of the band members to die. By entering the competition, you will have the chance to win a pair of Feiyue! You can send us your ideas at contest@femalesneakerfiend.com. 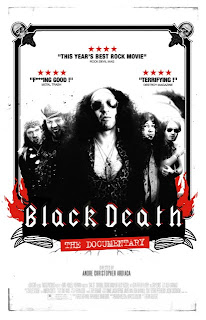 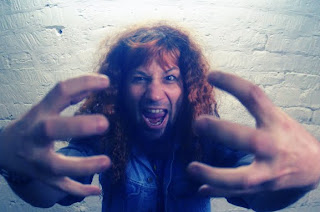 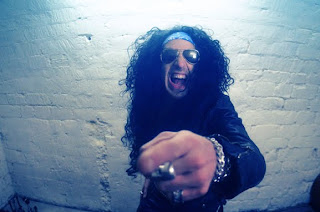 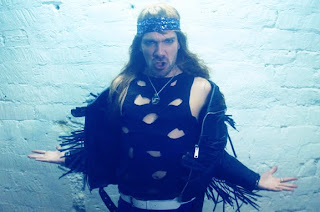 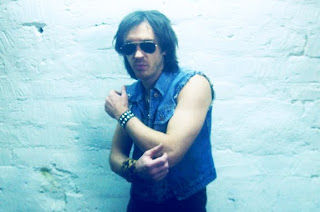 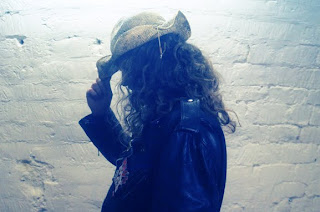 Posted by SnkrDivaMOB at 8:28 PM