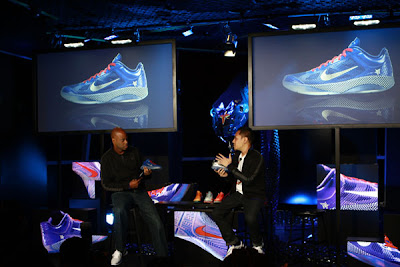 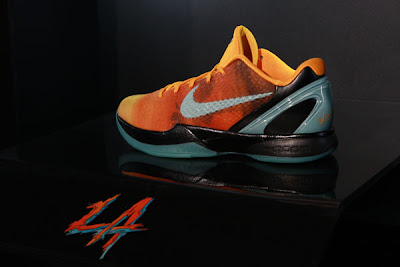 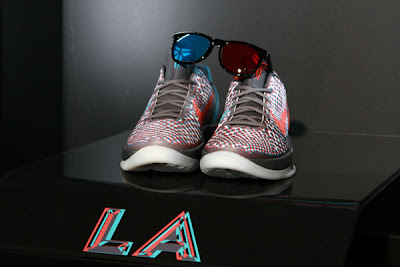 Hollywood repped by some 3D Kobes! 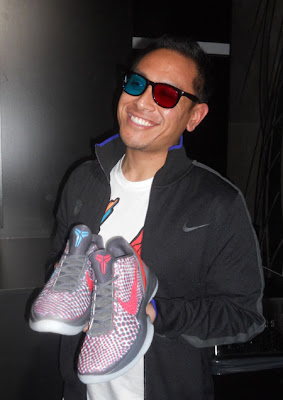 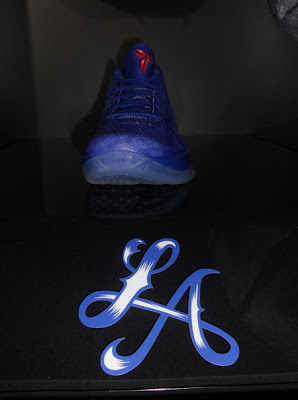 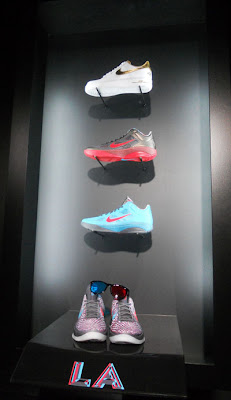 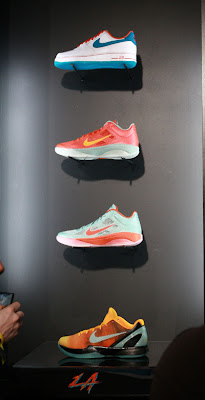 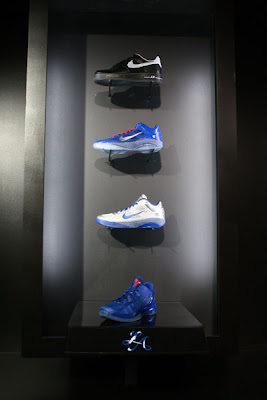 East LA Pack
The whole LA City Series should come out in men's and youth sizes. All packs include Kobe VI, Hyperfuse (2), and AF1. The East LA Nike Zoom Kobe VI and Hyperfuse Lows have already released (and sold out in LA in no time flat). The Hollywood pack is set to release on February 9th, with the Orange County pack dropping on the 11th.
Posted by lori at 7:32 PM