Kobe Bryant is the Black Mamba 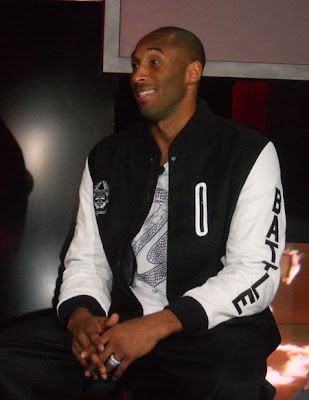 Kobe Bryant is the black mamba. We've always known the nickname, and we're getting used to the sick kicks that look more and more snakelike (see the Kobe VI below). 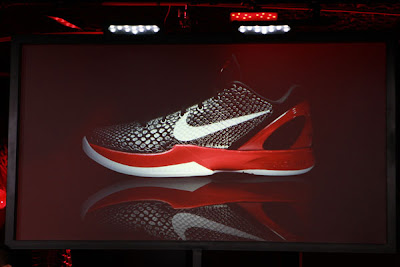 But what's new and crazy is his upcoming short film, The Black Mamba, directed by renown director Robert Rodriguez (below), and starring Bruce Willis, Danny Trejo and Kanye West (and Kobe himself, of course). He talked about how much fun it was making the film, and we got to see the 2nd trailer, now out on youtube (and below). 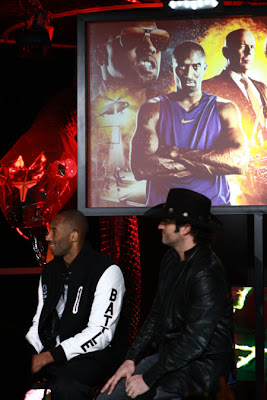 For an interview with Kobe about the movie, click here. 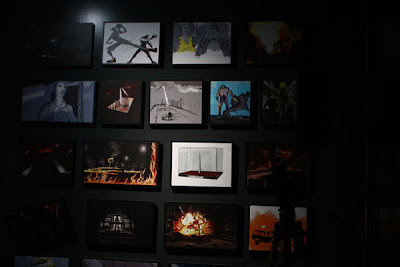 Storyboards from the movie... 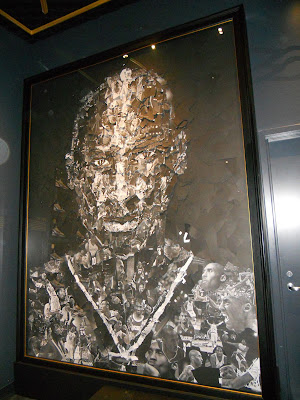 A collage of Kobes (looking mighty Mike-like, isn't he?) 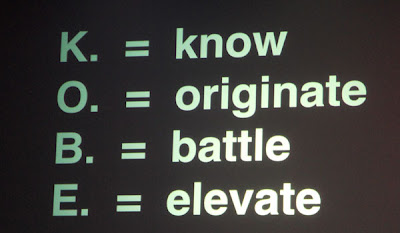 Kobe's new gear highlights his vision of leadership (above and below). 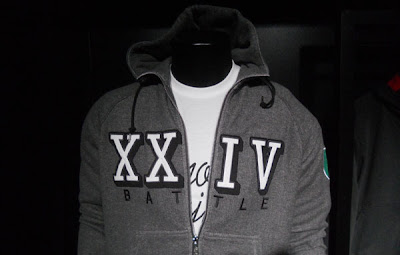 Unfortunately for LA, Kobe was the only one who came to battle against the Celtics! My first ever Lakers vs. Celtics game and it was GREAT. Go Celtics! 109-93. 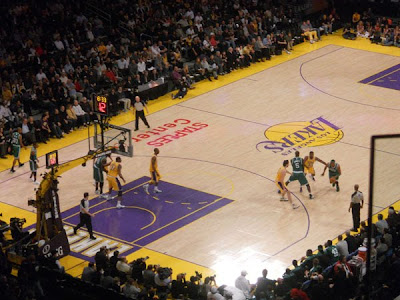