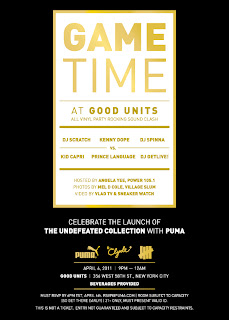 It was a night of sneakers, Hip Hop, and FUN! PUMA knows how to make their sneaker lovers happy! A 3 hour open bar also helped! The event was brought to us by DIGIWAXX & hosted by Power 105.1's Angela Yee in Midtown at GOOD UNITS. When I arrived they tried to say it was shut down due to overcapacity, but yall already know how I move so I got in after 20 minutes! As soon as you came in there were Clydes on display in glass cases along with the seamless, premium leather white & black UNDFTD pairs. The Clyde is historic from Walt Frazier going hard in the paint with them on, and there was also an autographed pair from the man himself! 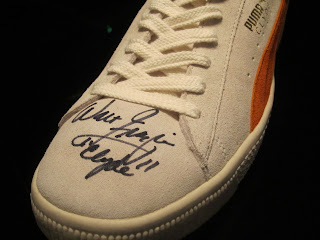 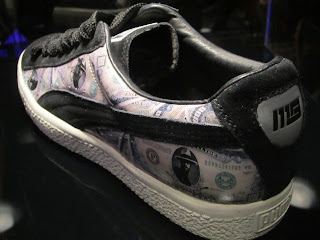 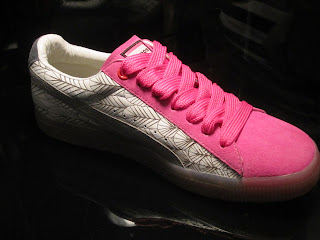 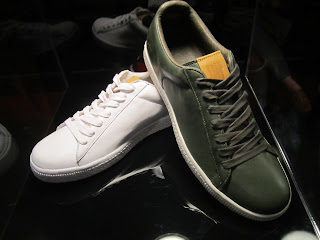 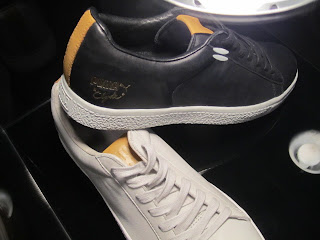 Hip Hop was in full effect with DJ's Kid Capri, Scratch, Kenny Dope, and a few others spinning classics, while rappers like Parrish of EPMD, Mysonne, Red Cafe, Mos Def, Beatnuts, Biz Markie, & radio personality Steph Lover. We were also able to take a pic with a huge Clyde sneaker which was a highlight of the night! Overall I had such a great time and look forward to the next PUMA event! Check out more pics HERE 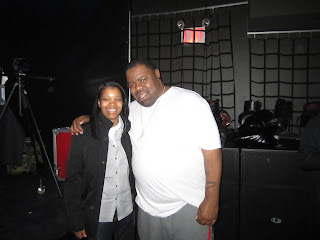 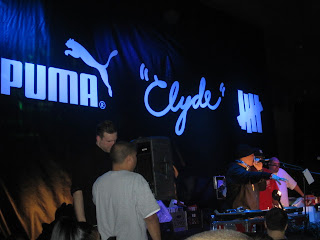 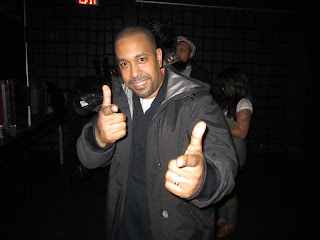 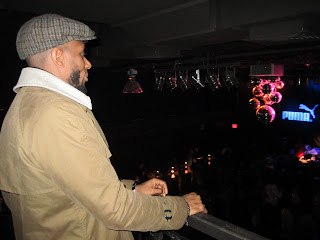